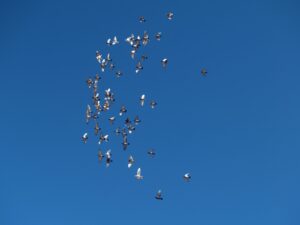 It is difficult to strike a happy medium but by study and experience one gradually evolves a system to which one’s pigeons respond and by which one can achieve success.

I have found that one should become acquainted with your pigeons individually and through daily inspections of their physical condition, learn to teil whether you should increase their food or give them more work, to get them into the desired condition on basketing day. For this purpose, I prefer to use the system of breaking them down by racing and feeding over the weekend and then gradually building them up towards basketing day again.

If you handle your pigeons regularly, especially at night time, you will learn to feel what the condition of their muscles is. For this purpose, one takes the pigeon in one hand in the normal way and places the other hand in front with the thumb over the back and the four fingers next to the breast bone. By pressing these fingers slightly into the muscles you will feel a certain resistance and with practice will soon be able to teil whether the muscles are swollen with energy or flat and deflated.

The best procedure is to handle the pigeon on basketing day and again after the race, when you should be able to feel the difference. The pigeons which have taken part in the race will have deflated muscles as a result of the work, whilst those which have not been raced will feel full and round like an inflated rubber tube. Jules Gallez of Belgium made me acquainted with his purifying mixture on his first visit to the Republic of S.A. a few years ago. This mixture consists of barley, rice, small sunflower, kaffir corn (Dari) and wheat, mixed in equal proportions, with linseed and rapeseed added to taste. This mixture is fed to the pigeons that have not been to the race, while the others are away, and is also given to the racers on their return from the race.

Those that have not been to the race would lose condition, by which I mean that their muscles would become deflated, whilst those that have raced would slowly start building up. The pigeons are kept on this mixture for two or three days and the daily exercise is continued as from the evening after the day of the race. Depending on how hard the race was, you may cut down on the time they exercise.

This mixture is called a purifying mixture, which is a direct naming after the work it does ; it actually works as a purifyer, so that the use of a purgative becomes absolutely unnecessary when this mixture is used. Keen observation will soon prove to you how beneficial the mixture really is, since your pigeons will almost immediately regain their pinkish flesh colour, about a day or two after the race. Although they will appear to be very hungry when fed on this mixture they will still exercise when let out, but not as vigorously as when fed on the usual racing mixture.

The period which you keep them on this mixture depends entirely upon your working system, but I have learnt through experience that it is possible to calculate exactly how long you must feed your usual racing mixture to have the birds in approximately the same condition each basketing day. You will notice how quickly they built up again when fed on the usual racing mixture and you will also note an improvement in the way they exercise as basketing day draws closer.

By adjusting this feeding system to suit your own training methods you will find that it is possible to reduce the amount of work given and still have your pigeons in the desired condition on the day of basketing. You will readily appreciate that you can, by these means, control the physical condition of your pigeons at will. Most fanciers are inclined to overwork their pigeons and fail to realize that pigeons sometimes need a rest in order to recover their strength.

One must realize that the pigeon’s body is not a machine and that though some fanciers succeed in getting it to work like a machine, they can do so for only a limited period of time. The training methods of different fanciers vary according to the type of pigeon they have. It is therefore essential that you use a system as close as possible to the one used by the fancier or fanciers from whom you acquired your pigeons. You will find it necessary to work your pigeons reasonably hard when you wish to race them successfully over the short distance races. However, they will need more rest when the long distance events come along.

Furthermore it will be necessary to adjust your feeding mixture accordingly. Pigeons will need more energy for the long distance races, and for this reason one should feed more maize when these races are flown. The usual racing mixture should contain at least 60 % carbohydrates, but this percentage can be increased to 70 % or even 80 % when long distance races are flown.

It is essential to learn to know each pigeon individually since no two pigeons are alike and since the quality of pigeons varies so considerably. I mentioned earlier that each fancier is inclined to breed the type of pigeon which responds to his racing methods, but it is also true to say that each fancier has only a few pigeons of  outstanding class in his loft. As the secretary of the Pretoria Racing Pigeon Union, I have made a study of the numbers of the pigeons which have flown well for each fancier, when signing the prize certificates at the end of the season. This has revealed that very few fanciers have many birds which have managed to get into the positions given by the Union. One usually finds that if a fancier has had 10 positions for the season, that one pigeon has scored three or four times, with another one scoring twice whilst the other positions are made up by different pigeons. From this one may deduce that there are very few pigeons of outstanding quality about, or other pigeons would also have scored more often. If the quality of the pigeon is not the deciding factor, then why is it that one pigeon will succeed in scoring more than once, while other pigeons fail to do so? 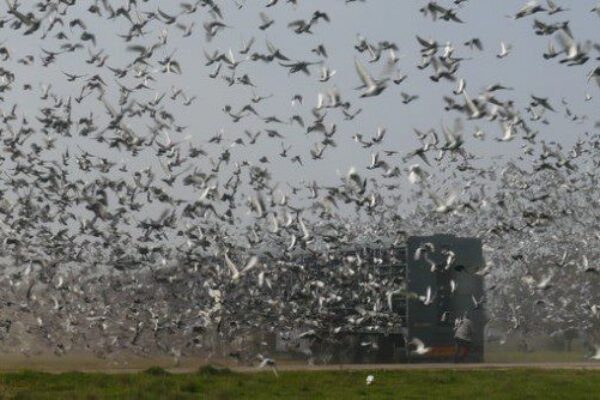 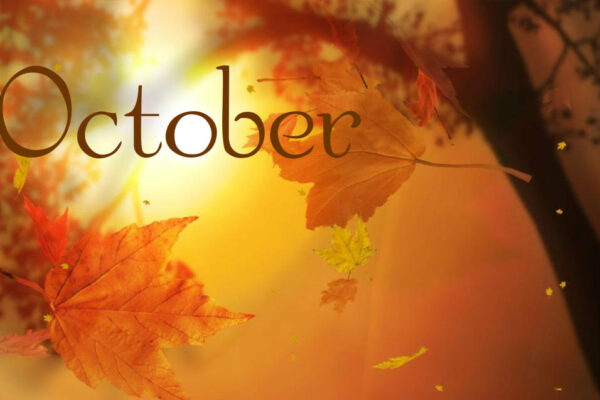 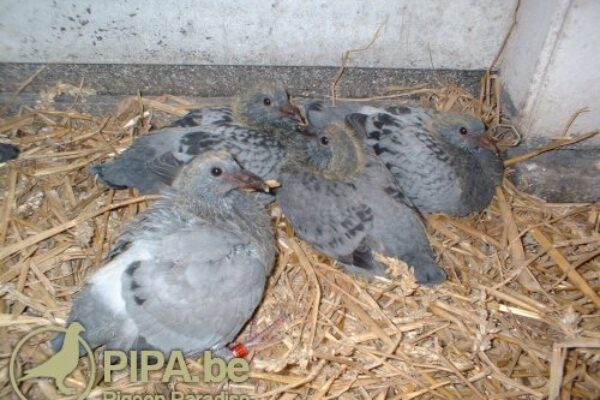 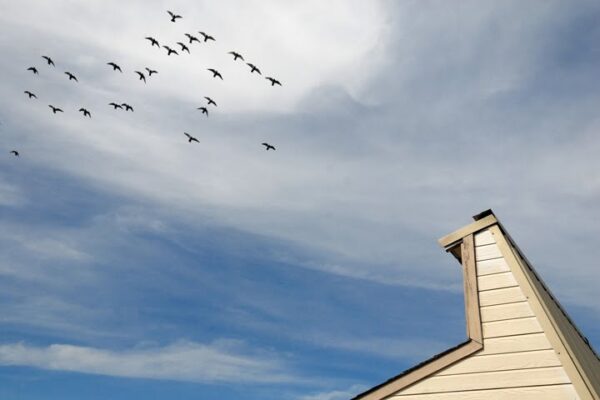 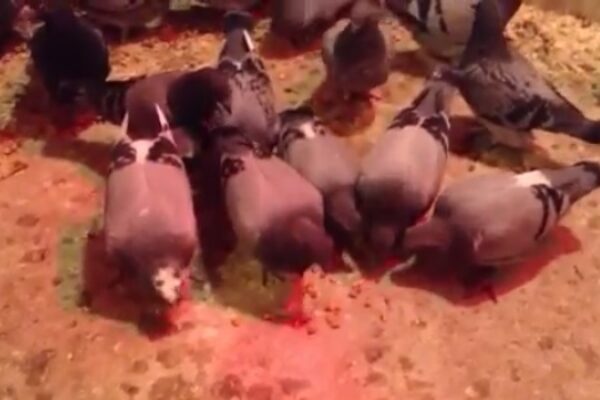