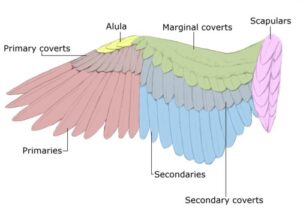 As a fancier examines racing pigeons, an assessment of their wings is performed. Are there characteristics of the racing pigeon wing structure that can be used as a predictor of flight and racing performance? If so, what are they? In this two-part article, we will take a closer look at the flight mechanism of the racing pigeon and the desired qualities in the structure of its wing.

A Look at the Flight of the Racing Pigeon

The wings of a racing pigeon function to bring the bird up into the air, keep the bird in the air, propel it forward and allow it to maneuver. As the bird glides, its wings are similar to that of an airplane and its lift is a result of its forward movement. When flapping, the wings function both to lift and to propel the bird forward.

Assessing the Wing for Lift

As you examine the wing for lift, there are four qualities you will assess:

Let’s discuss each of these in greater detail.

Curve of the Wing

When we talk about the curve of the wing, we are referring to the curve, ‘hump’ or camber you see on the top of the outstretched wing as you look at it from the front. This curve makes it possible for the bird to achieve its lift.

This phenomenon is known as the Bernoulli principle. Bernoulli proposed that air has two pressures– a dynamic pressure generated by moving air, such as that felt by someone walking into the wind, and a static pressure, which is simply the weight of the air. The combination of these two equals the total air pressure and must always be the same. Therefore, as air flows faster its weight must become less. This means that air rushing over the curvature of the top surface of the wing generates a low pressure area, resulting in lift.

Using this principle, the force of the bird’s lift must be enough to support its weight in order for the bird to easily maintain its height. So, you need to look for a noticeable camber, or curve, in the bird’s outstretched wing. This is a desirable quality versus a flatter wing. It is difficult to say just what is the perfect curvature, however, a flatter wing will cause the bird to have to use more energy in staying aloft, fatiguing quickly.

The air needs to flow around the wind smoothly in streamlines. If the air cannot flow in unbroken streamlines, it develops eddies which lead to turbulence. This turbulence prevents a smooth air flow, resulting in a loss of lift and an increase in wing drag. The drag of the wing refers to its resistance to its passage through the air.

The surface area of the wing influences the lift the bird is capable of.  With more air acting upon a big wing, there is an ability to develop more lift. However, though the surface area includes the length and width of the primary and secondary feathers and you would assume the bigger the wing the better, when it comes to flight propulsion, there are limits on the size of the primary feathers. We will look at that further in the second part of this article.

Shoulder Support of the Wing

The length of the humerus bone, the one that runs from the bird’s shoulder to its elbow, is another characteristic that can be assessed during examination of the racing pigeon’s wing structure. The length of this bone varies per bird and affects the functioning of the wing.

Muscles attaching to this bone, such as the supracoracoideus muscle, enable the up-pull of the wing above the bird’s back after the downward stroke. As the bird becomes more fit, these muscles become fuller and more firm along with the pectoral muscles, which are the muscles enabling the down stroke, also pulling on the humerus.

There is no known optimal length for the humerus bone but it should be proportional to the rest of the wing. This provides not only a strong wing base but also maintains the correct supporting angle for the wing. The angle of the wing is important in the creation of additional lift.

As the bird angles the leading edge of the wing up into the air current, it results in additional lift. With the wind edge lifted, the air flows downwards off the rear of the wing, creating a ‘downwash’ which adds to the lift.  The greater the tilt of the wing against air flow, the greater the downward deflection of air and the greater the lift generated. However, past a certain point, the wing edge elevation can create so much resistance that forward flight is impossible.

For the sustained flight, an elevation of 4° from the flat is the best position of the outstretched wing. Less than that, the drag may be lower but the lift is small. No elevation of the wing edge, as in the case of the bird flying with a straight, level wing, is not economic in flight. But, as the wing angle increases to 15°, the lift will disappear, causing the bird to stall.

Two other factors affect the bird’s lift— air density and the air speed. With air density, more lift is created when on hot days when the air is thin and light. This lighter air results in less air passing over the wing, preserving the bird’s energy in flight.

With air speed, as the air flows faster over the wing, there is less pressure above the wing. This results in a greater lift. Doubling the air speed over the bird’s wing will quadruple the lift.

You have probably seen this in action if you have noticed how a bird with outstretched wings can appear to suddenly rocket towards the sky when facing the wind on the loft roof. On the other hand, you have seen the difficulty birds have in achieving a descending altitude when attempting to land in a strong wind.

This concludes our review of the wing structure in relation to lift. In the second part of this article, we will look as the structure of the racing pigeon’s wing in relation to propulsion in flight. 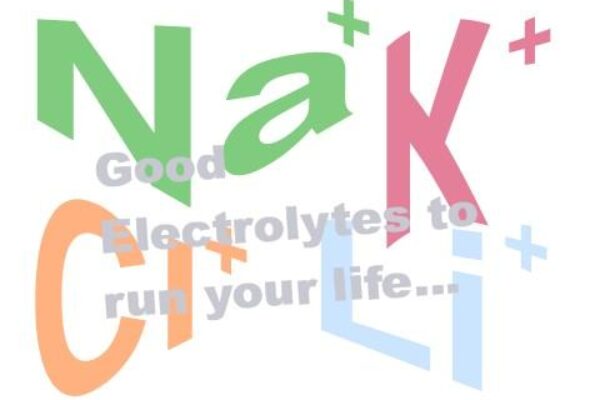 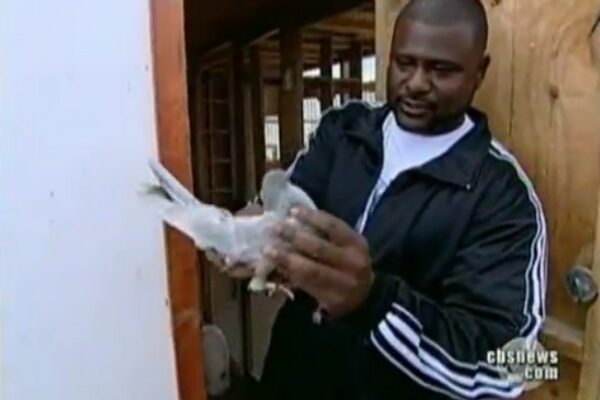 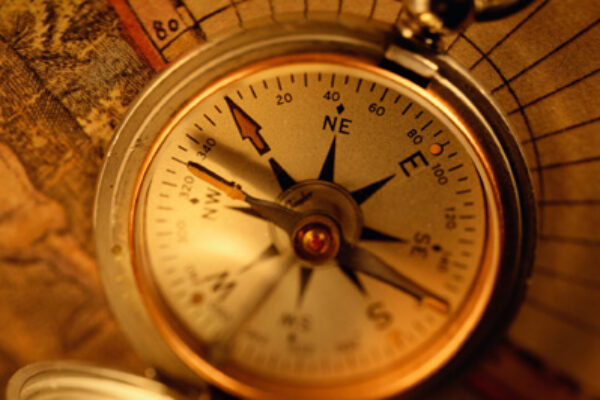 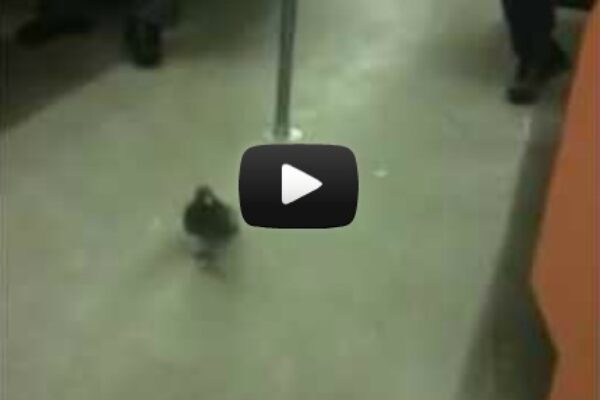 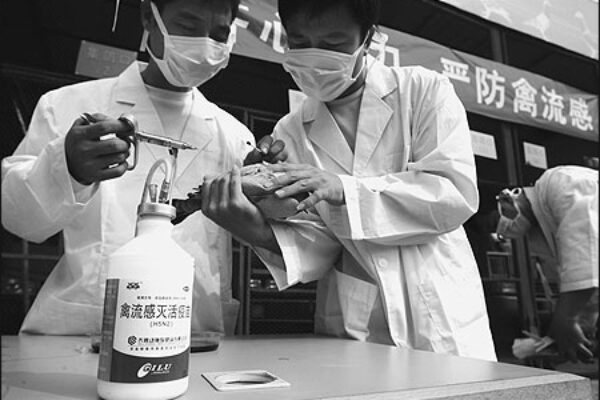 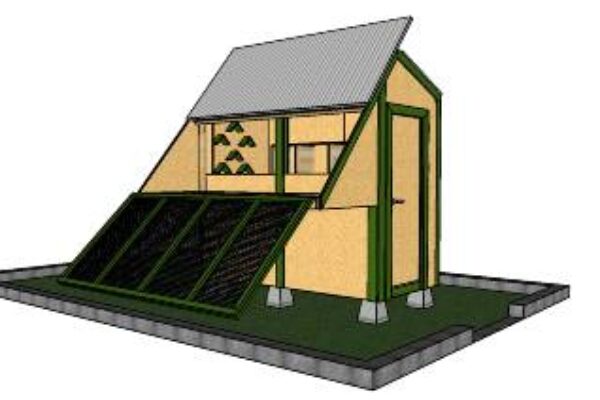