G.I Joe is one of the most famous pigeons in history, most noted for saving a thousand soldiers during WWII.
During the month of October 1943, British troops were trying to advance on the German held Italian town of Colvi Veccia. In an effort to weaken the German position, the infantry ordered an aerial bombardment of the town by the allies. On October 18, 1943 the German resistance fell and British soldiers took up positions inside the town.  Because the bombing was scheduled to take place within the half-hour, a panicked message was tied to the leg of G.I Joe and sent to the headquarters. A thousand British soldiers held their position, prepared to take whatever came their way.  As the bombers were taxiing the runways at headquarters, G.I Joe arrived with the message to cancel the operation.  He had flown 20 miles in 20 minutes and his speedy delivery saved 150 British troops from disaster by less than five minutes.

In October of 1918, the 77th Infantry Division of WWI was stranded behind enemy lines without ammunition or provisions. The commander of the ‘Lost Battalion’ made a number of efforts to communicate with division headquarters.  All attempts were unsuccessful.  Numerous pigeons carrying messages were released and each was detrimentally wounded or killed during flight. Cher Ami, the last remaining bird, was released with a crucial message contained in a capsule that was attached to his leg.  Like the other pigeons released that day, he too was hit by shrapnel, but continued the 25-minute flight to his loft and saved the troops of the ‘Lost Battalion’ from certain death or surrender. The amazing part of his flight was that he was shot in the breast and leg and when he arrived he was missing most of the leg to which the message capsule was attached. Cher Ami was awarded the French palm for heroic service but died the following year from wounds he received in battle.

Mocker, the hero pigeon was active during WWI in France. On September 12, 1918 heavy enemy artillery fire was blocking the American advance into the Alsacc-Lorraine sector of France. Mocker carried a message that enabled American artillery to locate the enemy guns and silence them. Mocker lost his left eye and the top of his head was gashed, but he delivered the life saving message. He was awarded the Distinguished service Cross and the French Croix de Guerre Medal.

Commando was a pigeon used in service with the British armed forces during the Second World War to carry crucial intelligence. The pigeon carried out more than ninety missions during the war, and received the Dickin Medal (the animal equivalent of the Victoria Cross) for three particularly notable missions in 1942. The medal was later sold at an auction for £9,200.Commando, a red chequer bird, was bred in Haywards Heath, Sussex in the United Kingdom by Sid Moon. Moon was a pigeon fancier who had served with the Army Pigeon Service during the First World War. With the outbreak of the Second World War, Moon offered the service of his pigeons to the war effort in 1939. Commando was one of the pigeons taken into military service.He was noted for three particular missions carried out in 1942—one in June, another in August, and the third in September—in which he carried crucial intelligence to Britain from agents in France.[5] This vital information included the location of German troops, industrial sites and injured British soldiers. 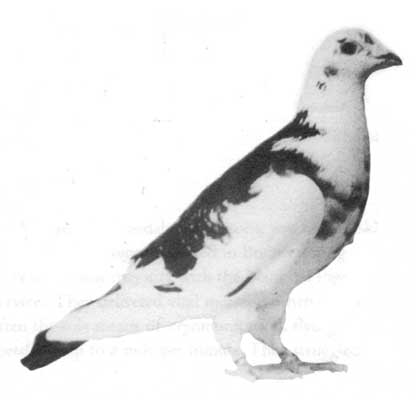 Paddy (Pigeon number NPS.43.9451) was an Irish carrier pigeon awarded the Dickin Medal after being the first pigeon to arrive back in England with news of the success of the D-Day invasion, out of hundreds dispatched. He flew 230 miles across the English Channel in four hours and five minutes, the fastest recorded crossing, and was awarded the medal on 1 September 1944, just under three months after the crossing. Paddy was trained by John McMullan of Carnlough and is the only bird in Ireland to be awarded this medal. The medal citation reads,

“For the best recorded time with a message from the Normandy Operations, while serving with the RAF in June, 1944.” 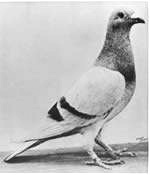 William of Orange was a male pigeon soldier of MI14 (British secret service). He was awarded the 21st Dickin Medal for delivering a message from the Arnhem Airborne Operation. This message saved more than 2000 soldiers combined at the time of the Battle of Arnhem in September 1944. Its official name in military record is NPS.42.NS.15125. He received the medal in May 1945.

Communications in that battle were a problem for the Allied units; German troops had surrounded the airborne forces and the few radio sets present malfunctioned. William of Orange was released by British soldiers at 10:30 on September 19, 1944 and arrived at his nest box in England at 14:55. He flew over 400 km (250 mi) and the message he carried was one of few to make their way back to United Kingdom.

William of Orange was bred by Sir William Proctor Smith of Cheshire and trained by the Army Pigeon Service of the Royal Signals. Smith bought him out of service for £185 and ten years later reported that William was “the grandfather of many outstanding racing pigeons”. 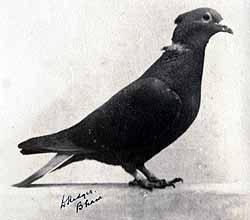 Also a recipient of the Dickens Medal, she served for five years during the Second World War until 1945, dropped prepeatedly into France and then returning to England.  Mary was enlisted in the EXETER GROUP on the National Pigeon Service lines of defensive communication.

Four times she was injured, but each time she recovered to deliver her messages.  The first time she was shot.  The second time, when she didn’t return, they assumed she had been killed. Four days later she dropped down on her loft covered with blood.  She was ripped open from neck to her breast, she had been attacked by a falcon. Injured the third time she once more recovered only to be hit by shrapnel during a bombing raid. The shrapnel damaged her head and neck, but her resourceful owner, Charlie Brewer used skills from his trade as a cobbler to make her a leather collar and she lived for another ten years. She was buried with her collar. She had a total of 22 stitches in her one pound body, the equivalent of 4,000 stitches in the body of a 200 pound man.

For those of you unaware, Rocky Mountain Adventures’ pigeons are homing pigeons.  They are often mistaken for carrier pigeons or passenger pigeons.  However, the passenger pigeon became extinct in 1929.  Here is a short history of how that came to be.

Prior to its extinction, there were estimates that 3 to 5 billion passenger pigeons flew the skies of America at the time European settlements were beginning.  There were so many, that there were reports that the skies would blacken with their passing overhead.  Cotton Mather noted that there were so many birds that it would take hours for the flocks to pass and that they would stretch out for the width of a mile or more.

Their extinction is primarily due to over hunting.  They provided a source of food and barrels upon barrels of the hunted bird were sent to New York markets.  Large numbers of the birds were shot for sport.  With the advent of railroad lines, commercial hunting became more prosperous.  During this time, the telegraph was even used to inform hunters of the locations of flocks.  It was stated that about a quarter-million passenger pigeons were shot in a single day in 1986.  The hunters were reportedly aware that they were shooting the last wild flock.  Over a decade later in March of 1900, a 14 year-old boy in Ohio shot what was believed to be the last wild passenger pigeon.

After about the mid 1860’s it was apparent that the great flocks were no more.  Efforts were made to capture the wild bird but few survived or reproduced in captivity.  The clearing of forest land for farming and cities without doubt contributed to the pigeons’ demise.  From 1909 to 1912, rewards were offered by the American Ornithologist’s Union to anyone who could find a nest or nesting colony.  No one claimed the award.
The last known passenger pigeon, “Martha” died at the Cincinnati Zoological Garden at 1 p.m. on September 1, 1914 at the age of 29.  Her corpse was sent packed in ice to the Smithsonian Institution where her mounted body can be viewed today.

and last but certainly not least…this guy! I don’t know what his name is and I don’t think he has any medals but he’s definetly a bad ass in my book.

The Dickin Medal was instituted in 1943 by Maria Dickin to honour the work of animals in war. It is a large bronze medallion, bearing the words “For Gallantry” and “We Also Serve” within a laurel wreath, carried on ribbon of striped green, dark brown and pale blue. Traditionally, the medal is presented by the Lord Mayor of the City of London. It has become recognised as “the animals’ Victoria Cross”. 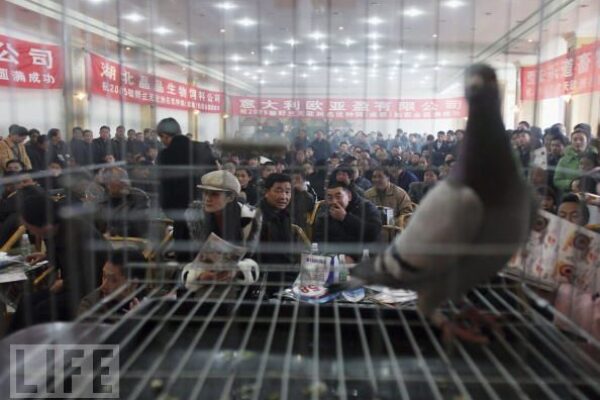 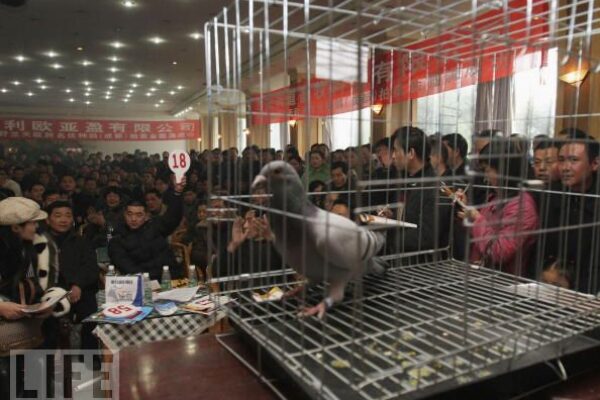 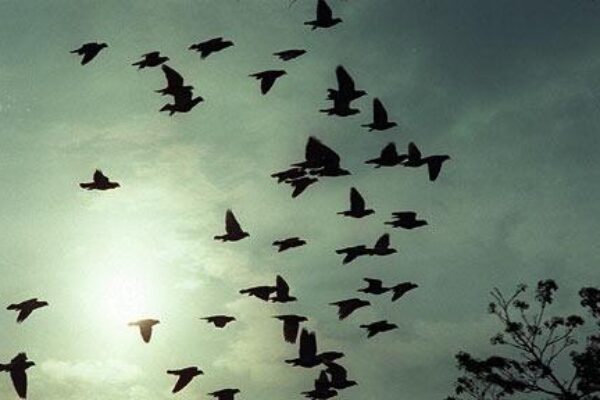 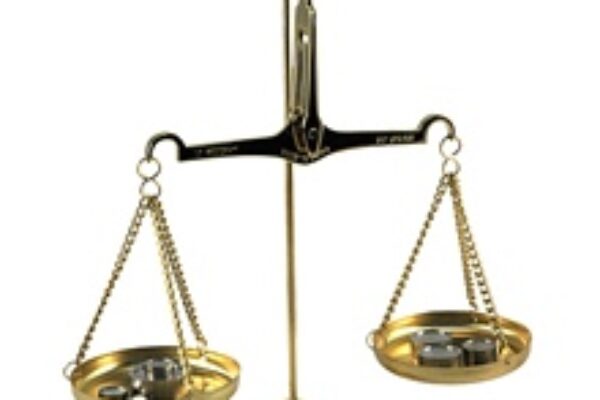 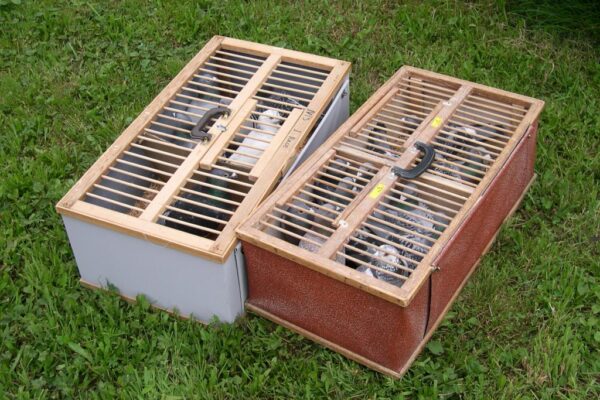 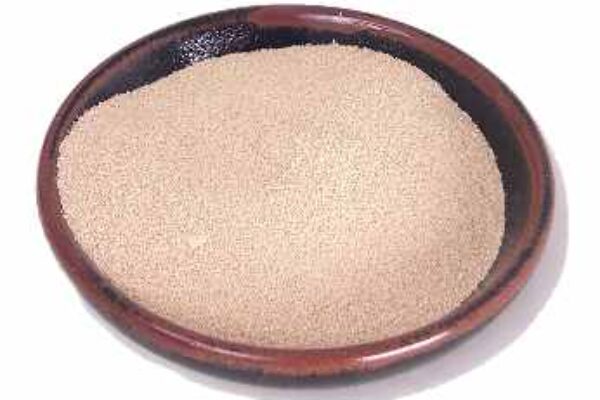