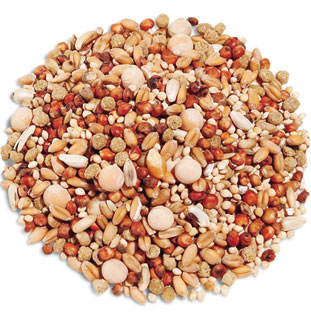 It is known that the liver of pigeons produces almost 50% of the fat for use in the body, and that it regulates fat production in the body. (Of course, fat for use in the body is also derived directly form the diet.) One study in the US several years ago showed that when glucose was injected intravenously into hungry young pigeons, there was rapid conversion of this glucose into fatty acids in the liver- within three minutes- a fact that indicates an amazingly rapid ability of the liver to produce fat from glucose!

The source of the glucose for conversion to fat in the diet is primarily the starch component of grains and seeds, and can also be supplied as glucose powder added to drinking water. Fat is stored in the liver but it is also exported from the liver in the form of fatty acids through the blood stream to storage depots in the body cavity among the intestines. Some of the fatty acids are also exported to the breast muscles and stored in the red muscle fibers as microscopic droplets where they are ready to be used as the key source of energy for prolonged, rapid flight.

Now, in birds, in general, it has been found that: 1) high levels of fat in the diet will reduce the amount of fat the liver is capable of producing, 2) that high levels of protein in the diet will also reduce the amount of fat the liver can produce: and, 3) that high levels of carbohydrate in the diet will increase the amount of fat the liver can produce. In the basis of these facts, it seems obvious to me, firstly, that in preparation for a race, high protein grains like peas should be fed a reduced level, and, secondly, that high fat grains should be fed in moderation, and thirdly, that when high fat grains are used at all, there should also be a lot of high carbohydrate grains fed, as well.

Strictly speaking, the fiber component of a grain is classified under carbohydrate, but is often listed separately in nutritional tables. Fiber in a ration is important because of its ability of absorb intestinal components that could be harmful to the system. But in high amounts, fiber can interfere with digestion of other nutritional components of the ration. For this reason, it is often suggested that the fiber component of a ration for livestock be no greater than 5%.

In Table 1, you will note that I have included odd items such as cheese, simple because some fanciers I know, as well as some European fanciers, feed it, and the birds seem to enjoy it! Fish meal is included, as well, because of its high level of top quality protein and because, in some cases, it may be included in pelleted feeds for livestock, although it is expensive. Brewer’s yeast is mentioned because some fanciers use it on their feed mix, along with lemon juice, at feeding time. Milk powder, both whole and skim, along with ingredients such as rolled oats from the kitchen, are mentioned because some fanciers include a number of these and other ingredients into a cake that they bake in the oven or dry in the sun, and later feed to the birds.

Malt sprouts, and by extension, other sprouted grains, are high in protein and some vitamins at the time of sprouting, and once they get used to them, birds relish them and will eat them avidly. Hulled oats are the same as oat groats. As long as they are cooked first, soybeans can be fed to pigeons as well as to other classes of livestock. Don’t feed raw soybeans to any livestock, including pigeons, because of the anti-nutritive substances they contain. Cooking destroys these substances and renders these beans suitable for feeding. Whey powder is listed for informational purposes, because it is high in lactose, a sugar that is a source of nutrient for “friendly” bacteria that are added to drinking water or feed, in plain yogurt or commercially available probiotics. These bacteria use the lactose as a source of nutrient, a by-product of which is lactic acid. In turn, the lactic acid helps to acidify intestinal contents and to create a hostile environment for unfriendly bacteria such as paratyphoid organisms, or disease- producing stains of E.coli, among others.

Fanciers will note that under the columns listed as Protein, Fat, Carbohydrate and Fiber, certain values are highlighted. In all cases, the highlighted values indicate feeds that are high, or relatively so, in that particular component of the ration. For example, feeds that are high in protein include beans, brewer’s yeast, canola, ect., and so on down the list; those high in fat include canola, cheese, fish meal, ect.,’ those high in carbohydrate include barley, cheese, kaffir, corn, rice, etc.,; those high in fiber feeds are mentioned because, as noted earlier, while it is useful in the digestive tract, when it is present in high amounts, fiber can interfere with the digestion of some nutrients.

The carbohydrate value of corn is listed the range of 64-70.9%. In my experience, the most common average value is actually closer to 70% for most corn-hence, like other grains with similarly high values of carbohydrates (like rice), it has great value in preparing birds for racing, regardless of the distance.

Some fanciers will have noted that maple peas are missing from the table. Reason: the protein content of maple peas is similar to that of other peas and beans, at about 23%, and are included in that overall value. As well, maple peas, like soybeans, are very high in substances that interfere with the digestion of protein. Let me explain.

The pancreas, located in the first loop of intestine after the gizzard, secretes into the intestine, a digestive enzyme know as trypsin, which is important in that it splits proteins into their amino acid components. According to a friend who is an expert on the subject, maple peas contain very high levels of substances that interfere with the activity of trypsin, which, in turn, prevents the proper digestion of proteins in the diet. For this reason, it seems advisable to reduce the percentage of maple peas in a ration to perhaps 5-10%, to reduce the effects of this anti-trypsin activity. 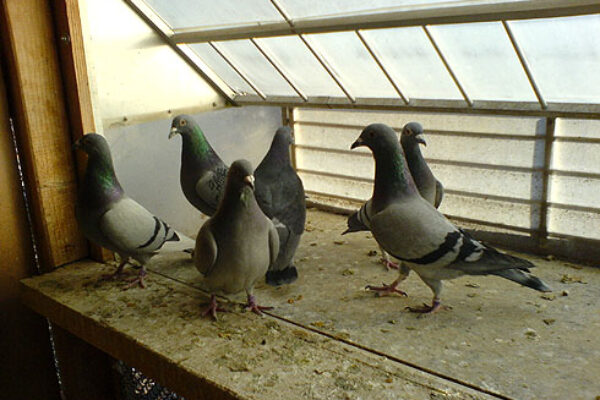 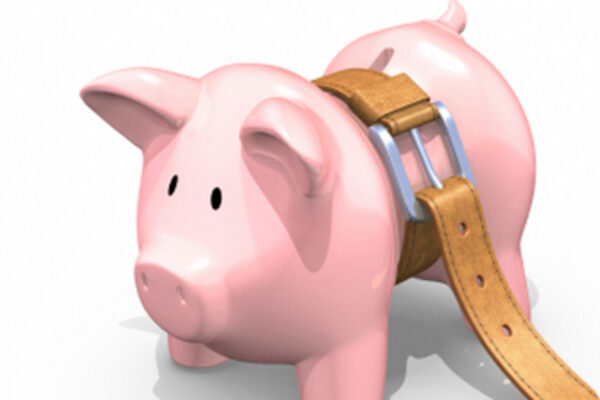 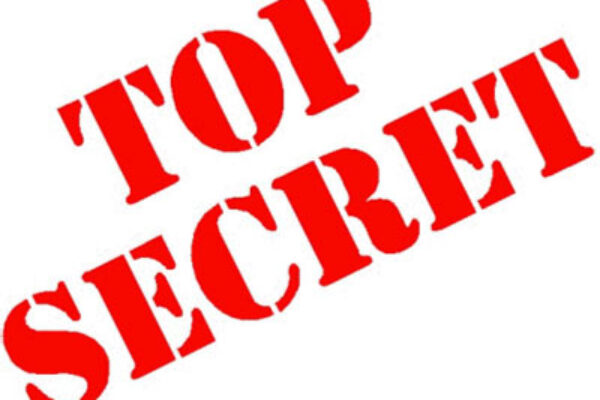