A man in the central Chinese city of Zhengzhou appears to have used a homing pigeon to send his suicide note.

Li Yong, a neighbourhood watch volunteer in the city, picked up the pigeon over the weekend in a suburban housing compound.

“We brought it back to the office, and I found some sweet corn to feed it,” he told the Zhengzhou Evening News. “When it flew down to eat, I saw a small scroll tied to its leg with a golden thread. Out of curiosity, my friend and I read the letter, and we were shocked to find it was a suicide note. I reported the matter immediately.”

The author of the note, who signed himself “Shiyazi” has not yet been found.

The note appeared to be addressed to his girlfriend, and read: “I really have not done anything to hurt you. We have been together for five years.  Do you not know what kind of person I am by now?”

“It is too bad that our ‘Little Grey’ is just a pigeon. It would be great if it could speak. It would be able to prove my innocence. I have no other choice. Is death the only way to prove it? Loving you is really hard! These are my last words.”

Lu Qing, a member of the local pigeon fanciers club, said the pigeon had most likely been used by the couple to communicate, but that the bird had apparently interrupted a long flight by landing in the neighbourhood.

The pigeon, with the marking CHN2009-16-058201, was traced to a Mr Ma in Zhengzhou, who said he had lost the bird during a race last year and had no idea who might have written the note. 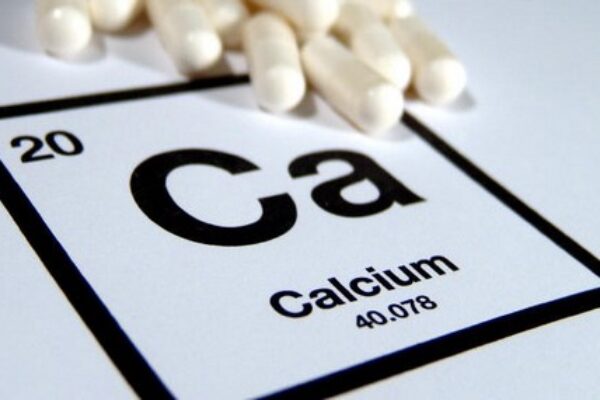 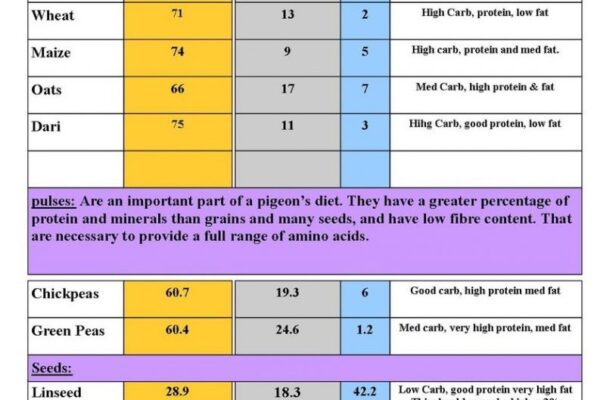 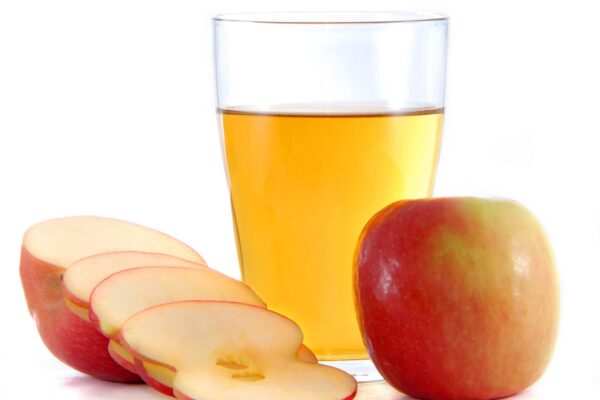 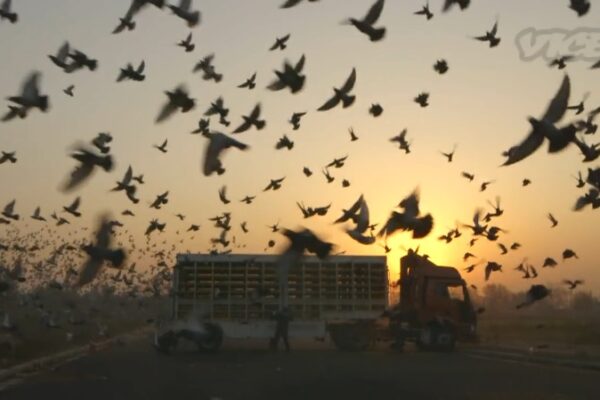 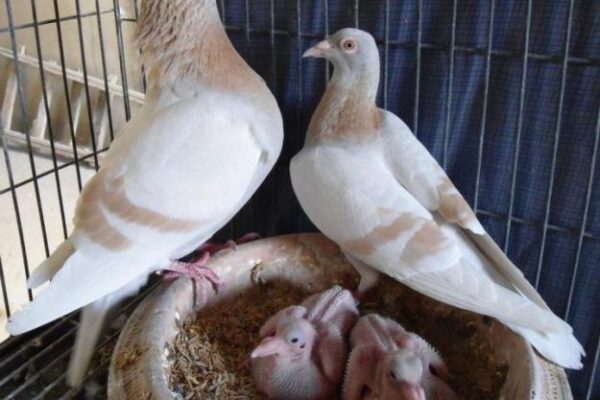 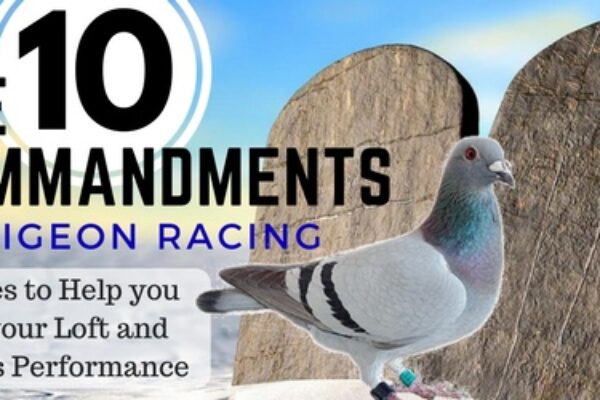