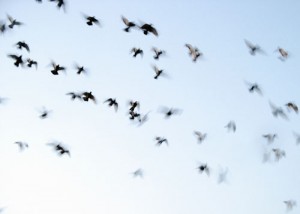 During the last decade it seems there has been a decline in long distance pigeon racing. Long ago, there was great pride in winning a 500 mile race and having a 500 mile day bird in your loft. Slowly, most likely through better training techniques, the increase of better quality pigeons in the average loft and fanciers becoming more educated in their craft, there has been an increase in the number of days race pigeons on a 500 or even 600 mile race. Slowly the number of pigeons shipped to these long distance races has decreased creating a shorter field of competition. Why has this happened?

One major change to the sport was the introduction of the futurity. The futurity offers fanciers a chance to win sometimes huge amounts of money. For the breeder, it means focusing on breeding birds that excel at middle distance as most futurities are between 200-400 miles. For the handler it means focusing on perfecting training techniques and preparation for the middle distance. For commercial breeders it means winning and scoring at big futurities reap the rewards of increased sales and higher prices for their birds. For the club it creates a money making opportunity which offers greater flexibility to the club in managing their assets. All these are creating a greater focus on the middle distance races.

The requirements for many individual bird performance awards have a requirement for some sort of middle or long distance achievement. This is a good step towards keeping fanciers interested in the long distance races. Any system has to have a standard and a point system is in place. In middle distance birds are quite capable of racing week to week back to back, while long distance birds often only fly half as many races as they need to be rested a week or there are bye weeks in the race schedule. The result is the fancier has twice as many chances to earn points with their individual birds by competing and focusing on the middle distance.

It costs a club money to ship their race pigeons to any release point. If you factor into this that a driver required to go 500+ miles will require lodging in addition to fuel and the amount of hours spend driving, the cost increases greatly. It cost often three to four times as much to ship a long distance race versus the cost to ship a short or middle distance race. If you factor into this the decrease in the number of birds shipped in a long distance race the cost efficiency greatly decreases. In our area, the Husker Hawkeye Combine is more of a an economic coalition to keep long distance racing by allowing a great number of clubs to band together and focus on maintaining the long distance racing and combining their efforts to reduce the cost to the individual fancier

I don’t know what can be done to help increase the interest in long distance pigeon racing. The cost factor in our present economy is a huge force against our long distance racing. The effect of futurities upon our sport have dramatically changed the focus of our sport. Despite efforts to establish long distance awards such as the Ace Marathon award the interest is declining. Maybe the day will come when there really are no races of 300 miles.   The only thing that may hold to be true is that where you find a group of fanciers, there will be that urge to race and compete at what ever distance is affordable. 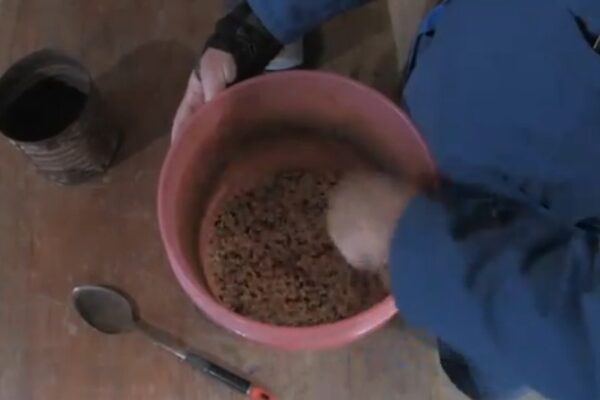 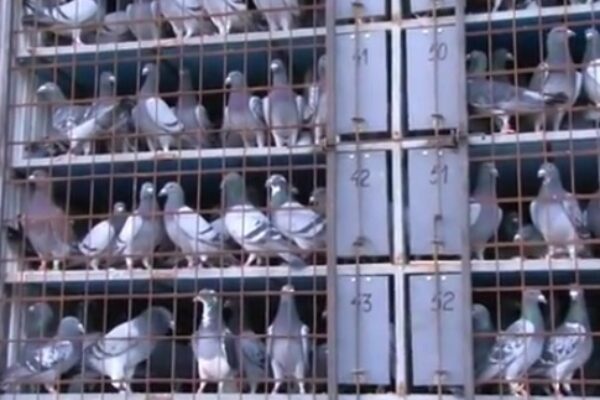 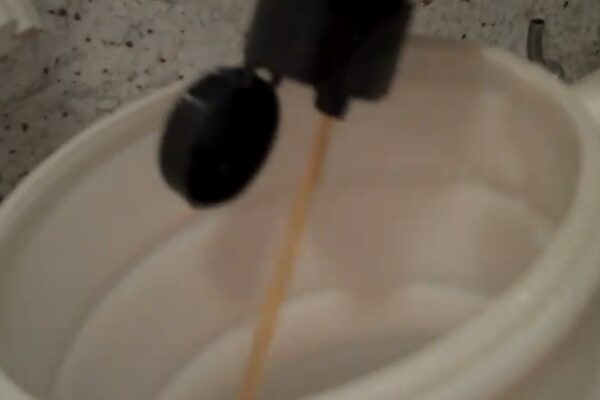 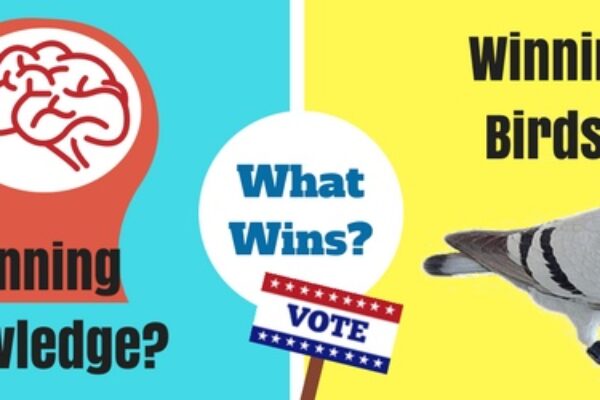 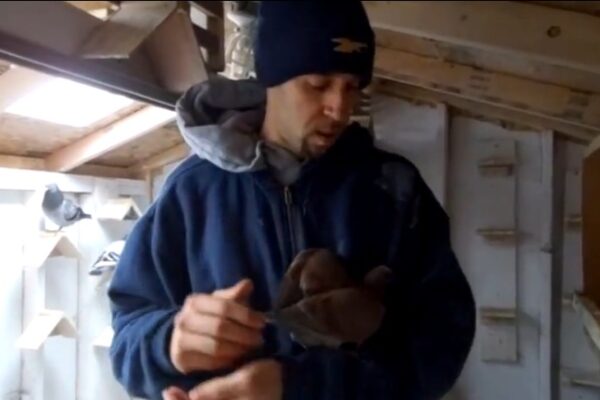 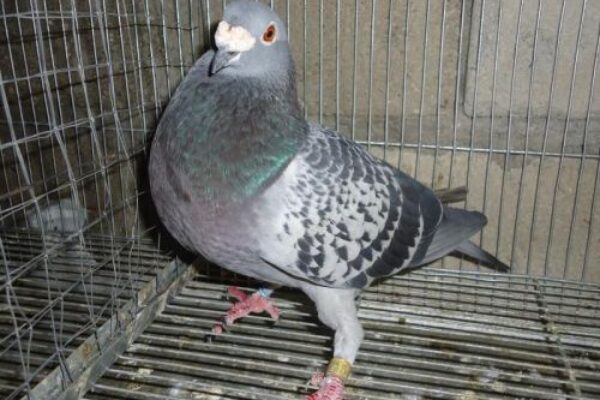 13 thoughts on “Pigeon Racing: The Decline of Long Distance Racing”