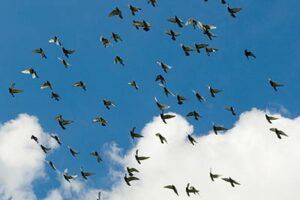 The Racing System:
One has many options as to which racing system to use and there are these and perhaps more to be considered. For years it was strictly natural which was racing to the nest and on eggs or babies or calling to the nest or driving. Then a few sharp people decided that if they only raced the cocks, they did not need to worry about what favourite nest position was necessary. This may have even been started by someone racing an unmated pigeon and finding that this pigeon raced better than those on the nest. WE may never know what began this system but it is now one of great popularity.

There are also systems for racing only hens or hens being mated to each other and there are jealousy systems and recently we have noticed some that raise late babies and fly them in the next years old bird races. This is becoming popular in the hot climates as these pigeons do not get trained in the heat of summer.

The next thing to consider is what system we race our young birds to and this is where the moult is critical. Again for years it was the natural way with normal daylight but as the popularity of extending daylight began to become a system,…. others were using a system that shortened the amount of daylight. Both ways created a dramatic effect on the moult. Now a new system referred to as the “Power Moult” has taken place and the trick to this is to moult the pigeons before we begin training to prepare the pigeons for the racing. The purpose of this system is to remove all stress until the pigeons begin the Power Moult and then after the feathers are back on the pigeons, then they are trained as they have one less stress to deal with while training.

The Rest Period
This is a very critical part of our systems but most are very unaware that it even exists. It is my belief that this resting period is a time for everything to catch up and settle into place. The stress of racing, training, rearing young, or moulting should be complete and now the entire pigeon should be capable of balancing their equilibrium. Just as the old scales of justice (balance scale) would show when everything is back in tune and the pointer is perfectly positioned and both sides are at the same level, then the pigeon is not busy trying to have their internal system constantly fighting to stay healthy. This time of rest is much like when we go on a vacation in that everything needs a rest so they can rebuild their reserves to battle the fire breathing dragon again. Those that are the best rested and at the perfect balance of their equilibrium will then be ready to begin the next year.

From perfectly restored pigeons that are of excellent heritage will come your future race winners and breeders of winners. If your pigeons begin in a bad position and carry this forward to their young, then that year will not be your best one but if all is proper when you begin your next year, your odds are greatly improved for the future to be brilliant. 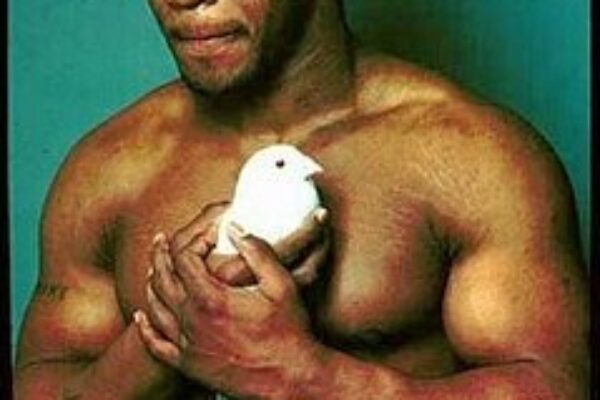 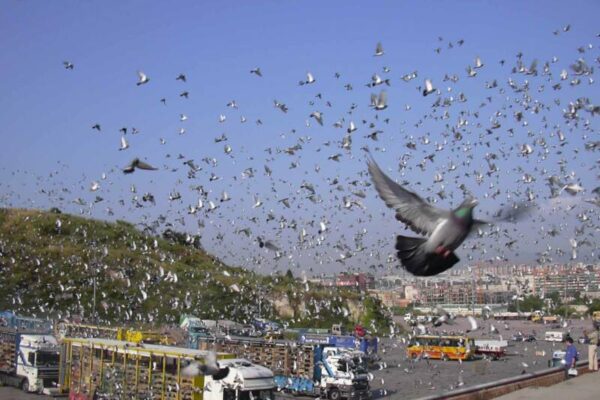 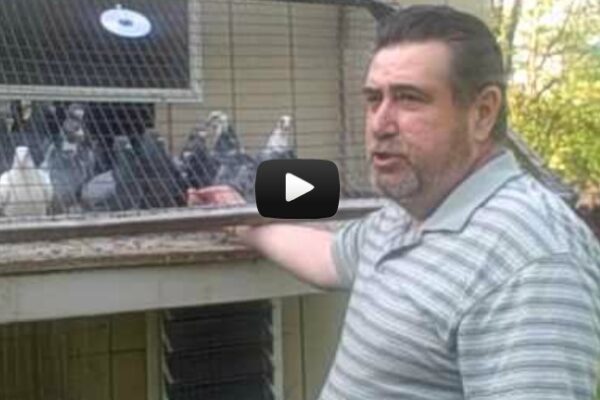 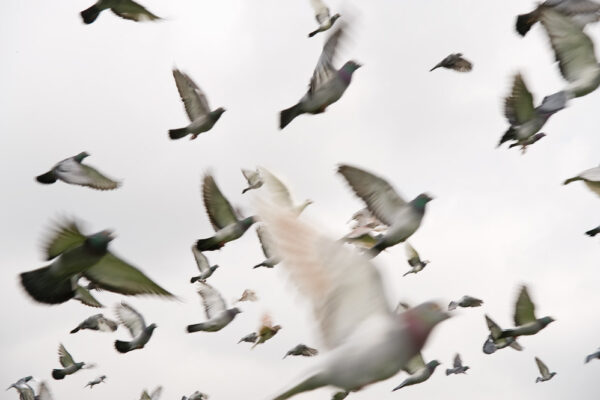 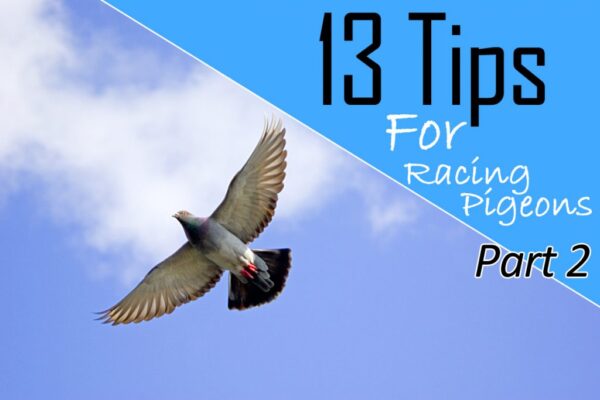 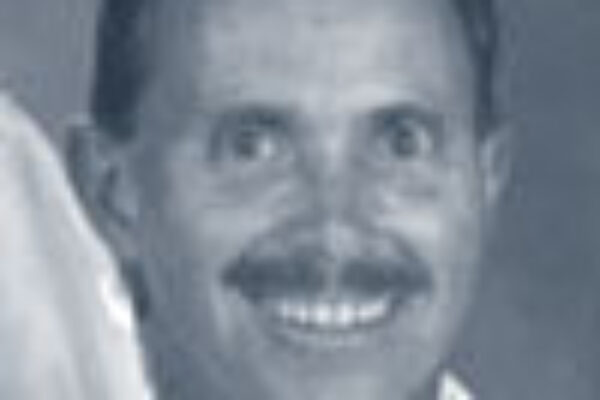