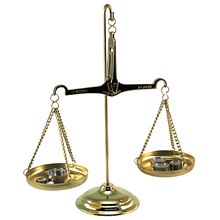 It is also important that vitamins are given to the pigeon in the correct proportion relative to each other. The most obvious example of a vitamin interrelationship is the effect of the absorption of fat-soluble vitamins in which an excess of one will decrease the absorption of the others due to competition for absorption sites in the lining of the bowel. For this reason, it is necessary that all fat-soluble vitamins given to the pigeon are balanced with respect to one another to ensure proper absorption of them all. Some vitamins interact directly in the metabolism of certain compounds. This means that if there is a deficiency in one, this would lead to increased requirements for the others. Conversely increased supplementation in one can mean that one of the others is proportionately low and therefore deficient.

Vitamins cannot only interact with each other, but also with other substances such as amino acids (the building blocks off proteins) and minerals. The most significant relationship between vitamins and minerals is the relationship between calcium, phosphorus and vitamin D3. It is obligatory for adequate vitamin D3 too be available for the proper absorption of both of these minerals to take place. Inadequate vitamin D3 levels in the body of a pigeon can lead to calcium deficiency symptoms in an otherwise calcium-adequate diet. Conversely, too much vitamin D3 can cause excessive absorption in a marginal diet. Another example is the relationship between vitamin E and selenium. These two do essentially the same job. If one is deficient, then the other can make up the difference. A similar thing happens with the vitamin niacin and the amino acid tryptophan. If there is a lot of tryptophan in the diet, then less niacin is required.

Vitamins are also affected by the levels of protein and fat in the pigeon’s diet and other dietary components. For example, a high-protein pigeon diet leads to increased requirements for some vitamins in the B group while a low fat /high starch diet leads to an increased demand for thiamine.

Ideally a dry seed diet containing a wide variety of grains supplemented with grits and minerals should provide a balanced diet. Care needs, however, to be taken in selecting a grain blend. Not only are the quality and freshness of each grain type important but also the type of grain chosen and its proportion relative to other grains.

The fact is that most dry seed pigeon diets are quite low in various nutrients including vitamins, with actual levels being determined by factors such as the climatic conditions during growing and harvesting and also the soil that the grain is growing in. Without actual testing, the fancier cannot know if the birds have a subtle deficiency that might be affecting race form or health more generally.

Grain can contain a variety of potentially harmful substances including:

Anti-nutritional factors – Some substances contained in grain actually inhibit the release of nutrients to the bird. Some of these act by interfering with the action of digestive enzymes. A common one here inhibits the digestive enzyme trypsin, which digests protein. Although found in many grains, it is particularly high in legumes and in particular maple peas. Ingestion of a diet high in grains containing this enzyme inhibitor results in poor protein digestion because the trypsin in blocked. Other grain, in particular milo, contains tannin. Tannin makes milo brown and is bitter. This is why pigeons will not eat really brown milo. Tannin also blocks the action of digestive enzymes and incidentally also reduces the availability of iron and vitamin B12.

Vitamin antagonists – Some foods contain substances that actually break down vitamins that the pigeon diet might contain. An enzyme found in fish, called thiaminase, destroys thiamin (vitamin B1). Thiaminase is found in high levels in cod liver oil, which is still commonly used as s supplement by some fanciers. Although adding an oil to the pigeon’s grain is a good way of increasing its energy content, pigeons never evolved to digest animal fats (particularly from a crushed fish’s liver), and seed oils such as wheatgerm oil, should always be used by preference.

Contaminant toxins – Apart from natural plant toxins, such as alkaloids and lectins, grain can also be contaminated by heavy metals (such as copper, used in many insecticide sprays), and fungal toxins. 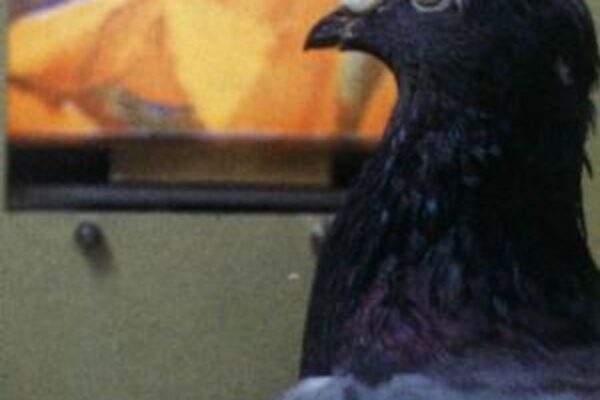 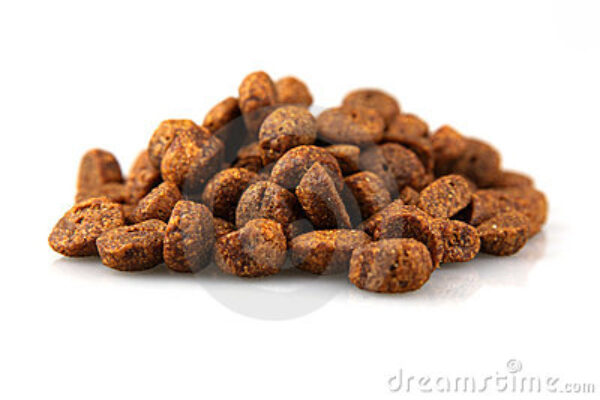 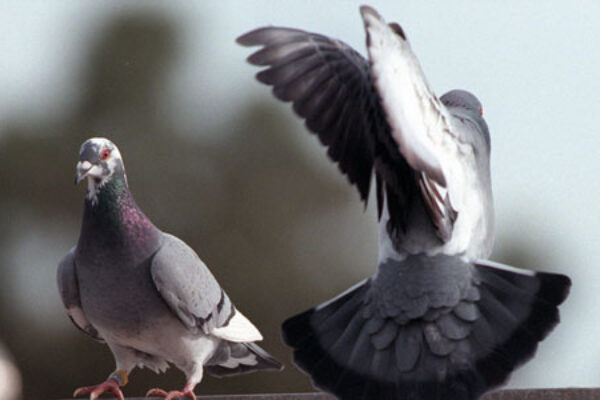 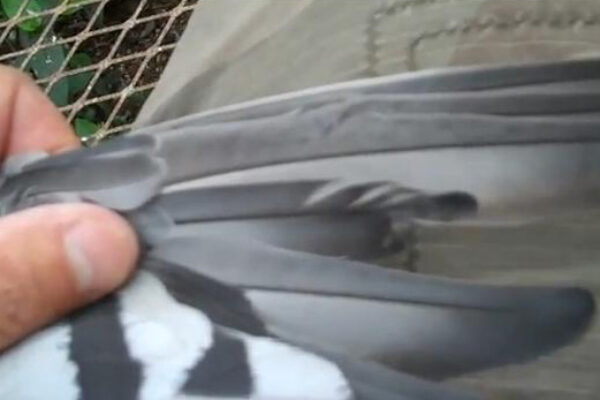 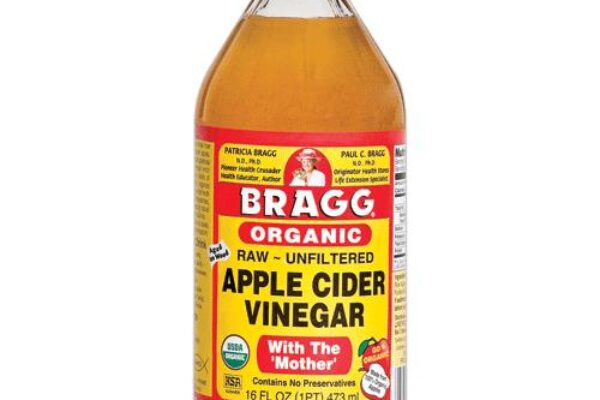 3 thoughts on “Balance of Grains and Vitamins”