The Wonders of Apple Cider Vinegar 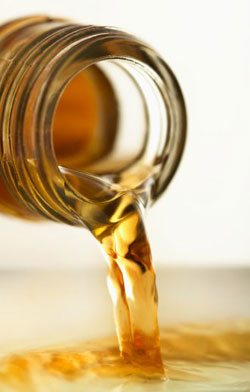 Real apple cider vinegar is a natural substance, but only if from a bio farm. It strengthens the immune system, as it is an excellent source of trace and micro elements. However, this is only true of vinegar derived from apples grown in a natural (e.g. grassy) environment free of fertilisers and insecticides. An apple that is artificially cultivated does not undergo real ripening, and so does not contain the biologically complete stock of micro elements of which it is genetically capable.

Apple cider vinegar is an ideal source of organic acid. Organic acids help digestion and the breaking down of food intake, and thus prevent the development of illnesses caused by undigested food.

It is widely known that acidity prevents the spread of coli bacteria and salmonellas. These pathogens like a gently alkaline environment in which they can really start to proliferate. Apple cider vinegar mixed in water prevents salmonella from spreading in the waterer. Its acidic effect continues to restrict pathogens, even in the pigeon’s intestines.

What is less well-known is that apple cider vinegar can be life-saving. Many have found that in hot weather pigeons’ rate of breathing can increase, dramatically if it is very hot, and pigeons breathe rapidly with their beaks open. On such occasions the increased exchange of air causes more carbon dioxide to leave the blood than normal. This leads to acid deficiency, and so the blood becomes increasingly alkaline (breathing alkalosis). Initially this process generates bad disposition, dizziness, then nausea, and, if it becomes more extreme, death. In hot weather we pine for soft drinks with lemon and carbon dioxide in order to compensate for the acid deficiency. If at such times we give our pigeons water with apple cider vinegar, we can save their lives.

In prolonged heat we can achieve even more with a little apple cider vinegar than this. For in addition to the changing pH of the blood, potentially fatal processes are taking place in the digestive system.

Heat is a powerful stressor, but is bad for digestion in and of itself, as the vessels in the skin, lungs, etc. expand, while the vessels supplying the digestive system contract. Thus in hot weather consumption of food declines, meaning that good intestinal bacteria do not have adequate nutrition, and so the acid they produce also decreases. Meanwhile, as we have seen, the alkalinity of the blood grows, which is life-threatening. Simply put, the body attempts to compensate for this by taking acid away from the digestive system, further increasing its alkalinity. As the heat stress has already reduced the resistance of the digestive system, all these factors mean that conditions are ideal for the fast proliferation of salmonellas lurking in the intestines.

Thus in hot weather there is every chance that a paratyphoid epidemic will flare up. In most cases, all this can be prevented by a simple acidification of drinking water with apple cider vinegar.

Like anything else, apple cider vinegar can be overdosed. In too great a quantity it can even damage good intestinal bacteria. The high quantity of acid absorbs calcium (lime) and removes it from the system, which results in motor and reproductive problems. So overdoses of apple vinegar should be avoided. The dose for 5% apple cider vinegar is 4-8ml per litre of drinking water, 1-3 times a week. If we administer it more regularly, e.g. in prolonged hot weather, we should choose a lower level of concentration.

In addition, we can use apple cider vinegar for the disinfection of objects, e.g. waterers, or more precisely for the subsequent acidification of a sterilized set of trays. This prevents the spread of salmonellas in the outside world. We should use it for this purpose to wash the floor of the loft, observing caution, especially in enclosed spaces, because acidic gases in the air can reach dangerous concentrations. 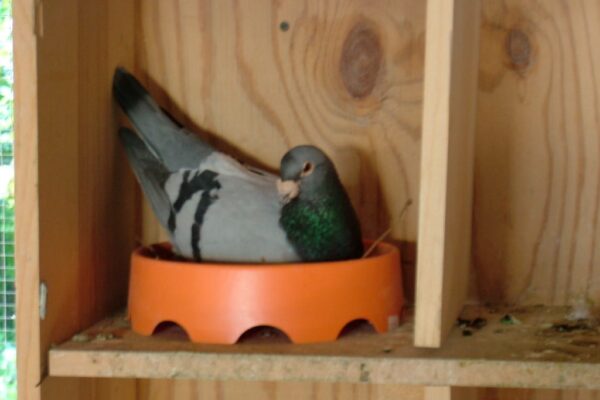 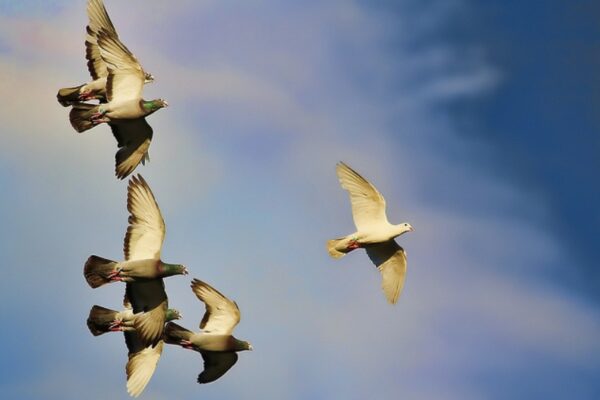 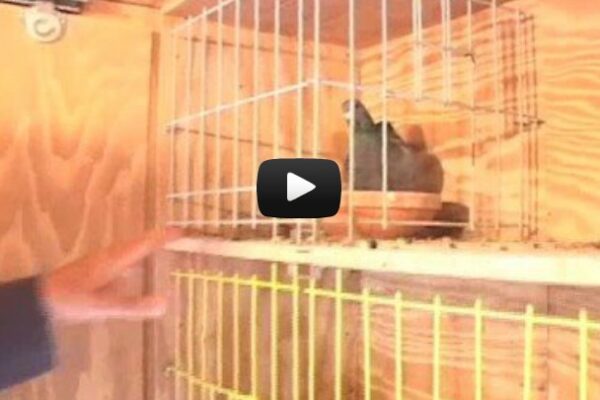 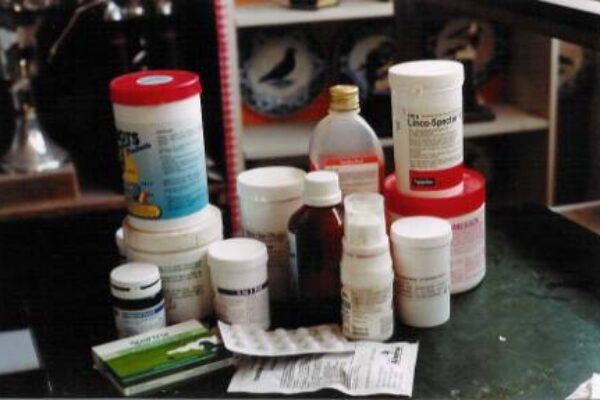 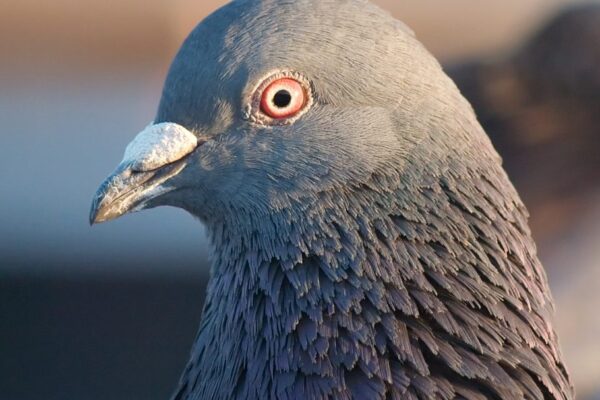 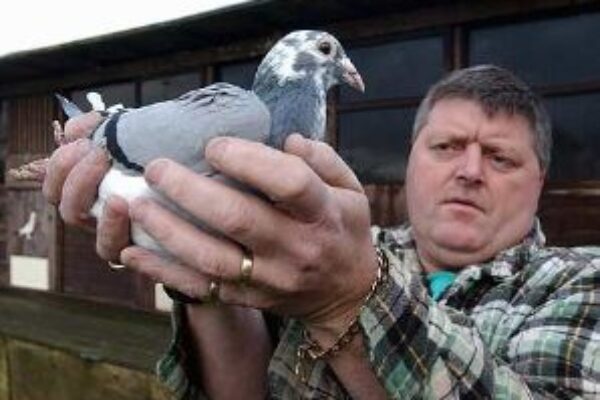 26 thoughts on “The Wonders of Apple Cider Vinegar”